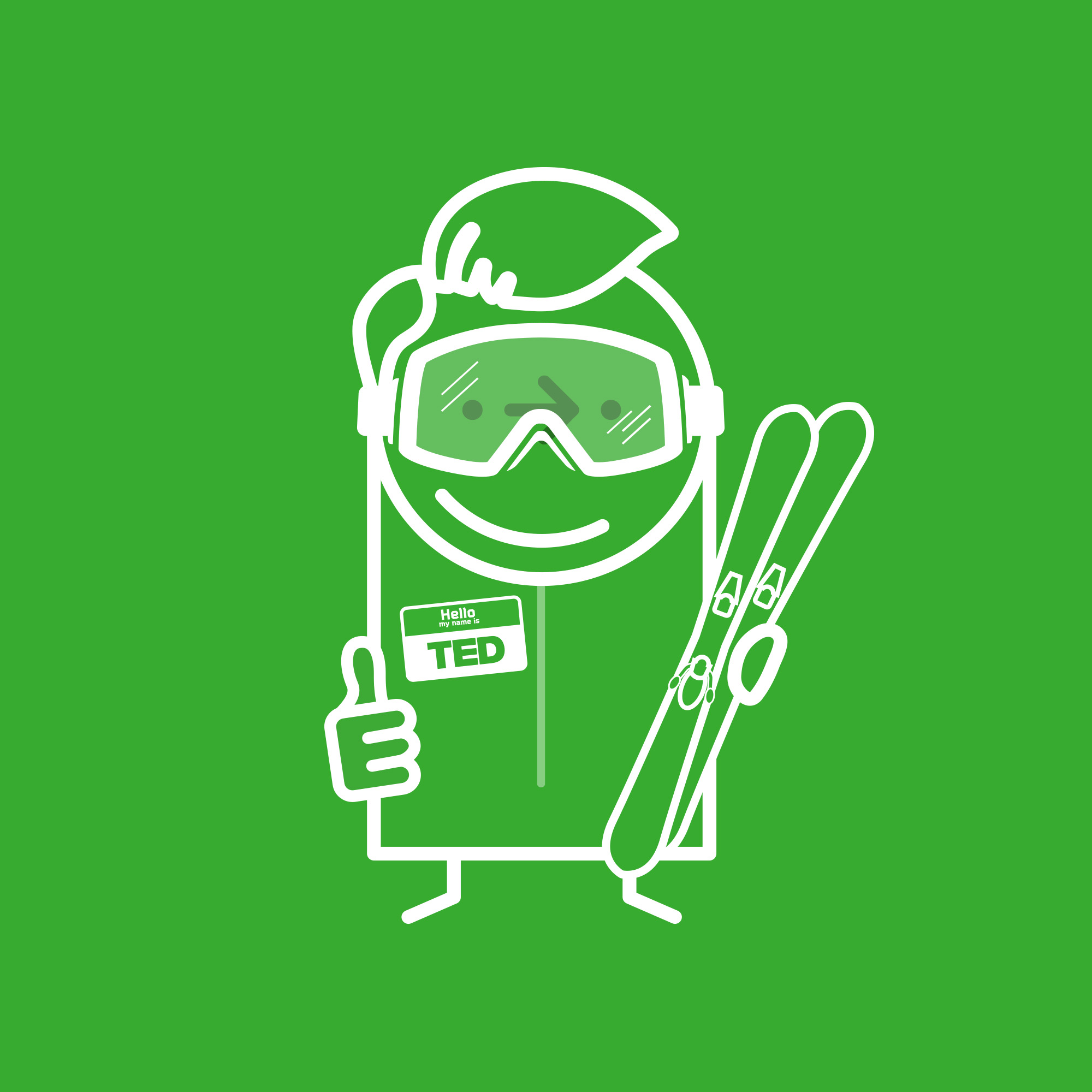 Some social media love from Chelsea College of Arts:

Many of us use the Citymapper app on a daily basis. In case you didn’t notice each world City has a mascot and recent GDC grad and Canadian native @akn.design Alexander Neumann has just had his design for the Vancouver mascot & Icon approved by the company (they had a generic icon previously). Congratulations Alex! 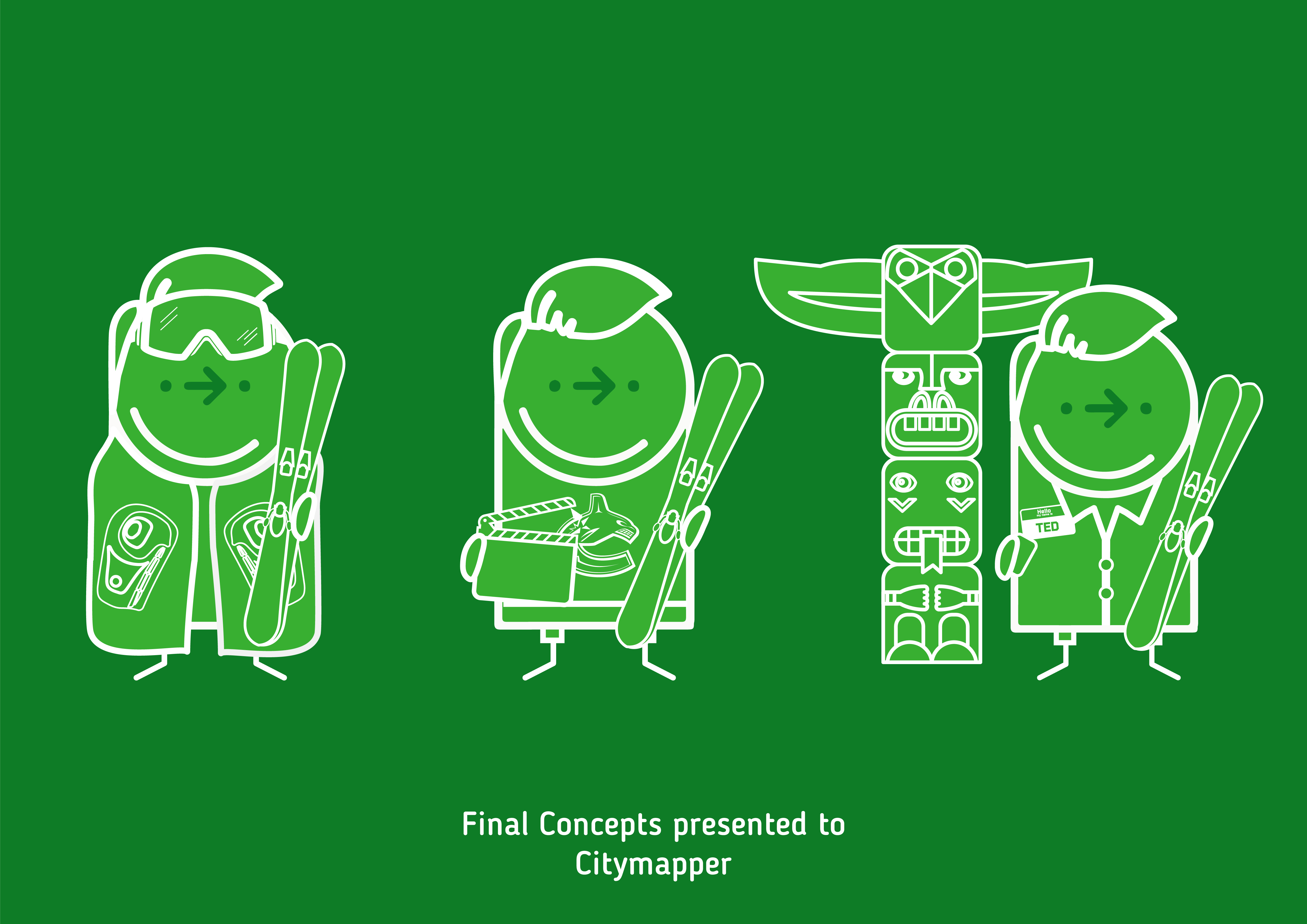 The key traits that I felt demonstrate Vancouver are the city’s considerable access to outdoor sports—with particular focus on Vancouver’s range of ski slopes, such as Whistler Blackcomb — as well as the region’s established film industry, and the indigenous influences on the area, largely from Coast Salish and Haida aboriginal groups. Additionally, the TED conference made its permanent home to Vancouver from California in 2014, and Vancouver is home to the Canucks hockey team (what Canadian city could be without its local hockey team!). 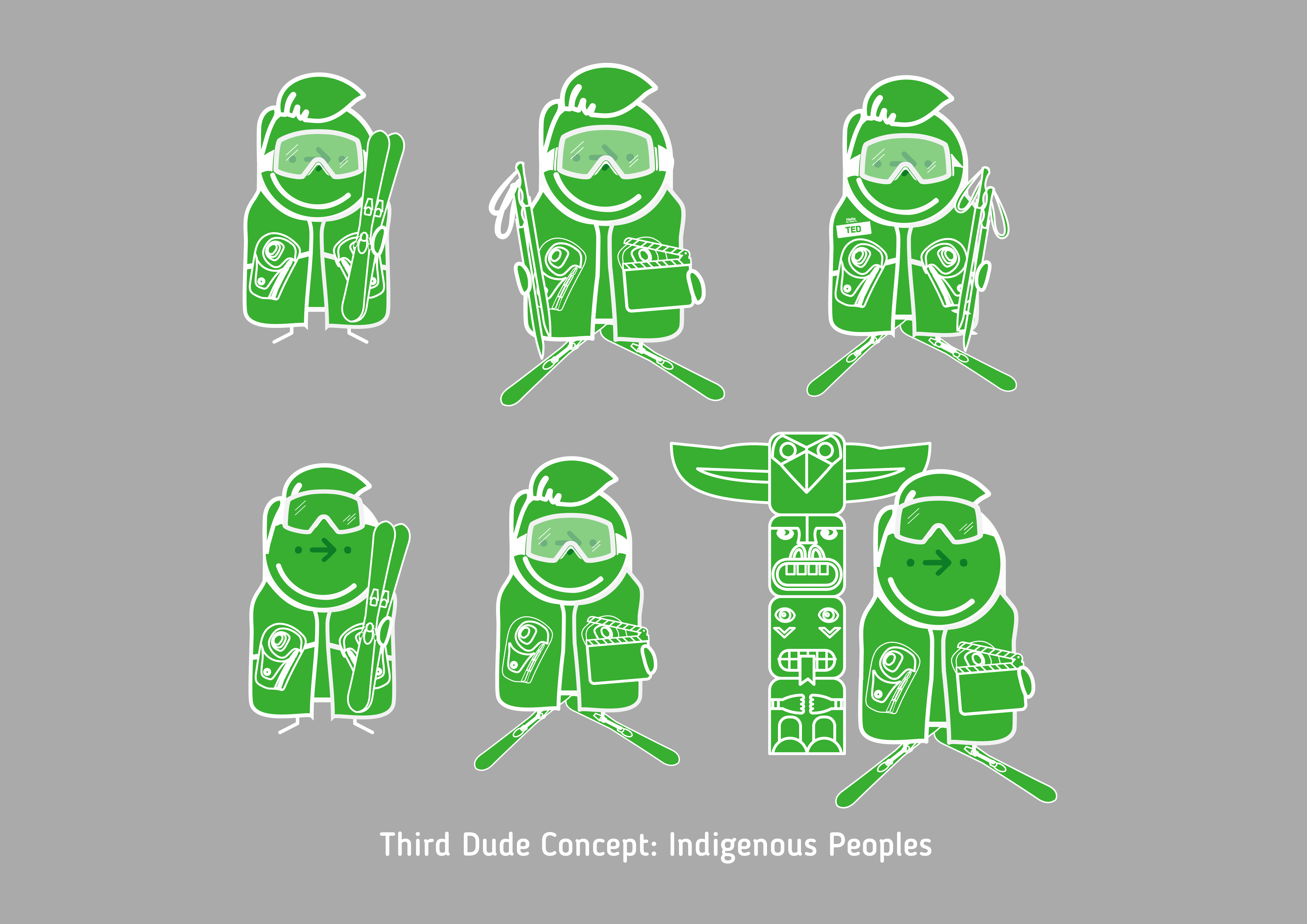 I considered using symbols and artefacts from the Coast Salish and Haida. On reflection, however, I was concerned that using the symbols and images from another culture would be deemed insensitive. The designers at Citymapper and I both agreed not to include them in the final design. 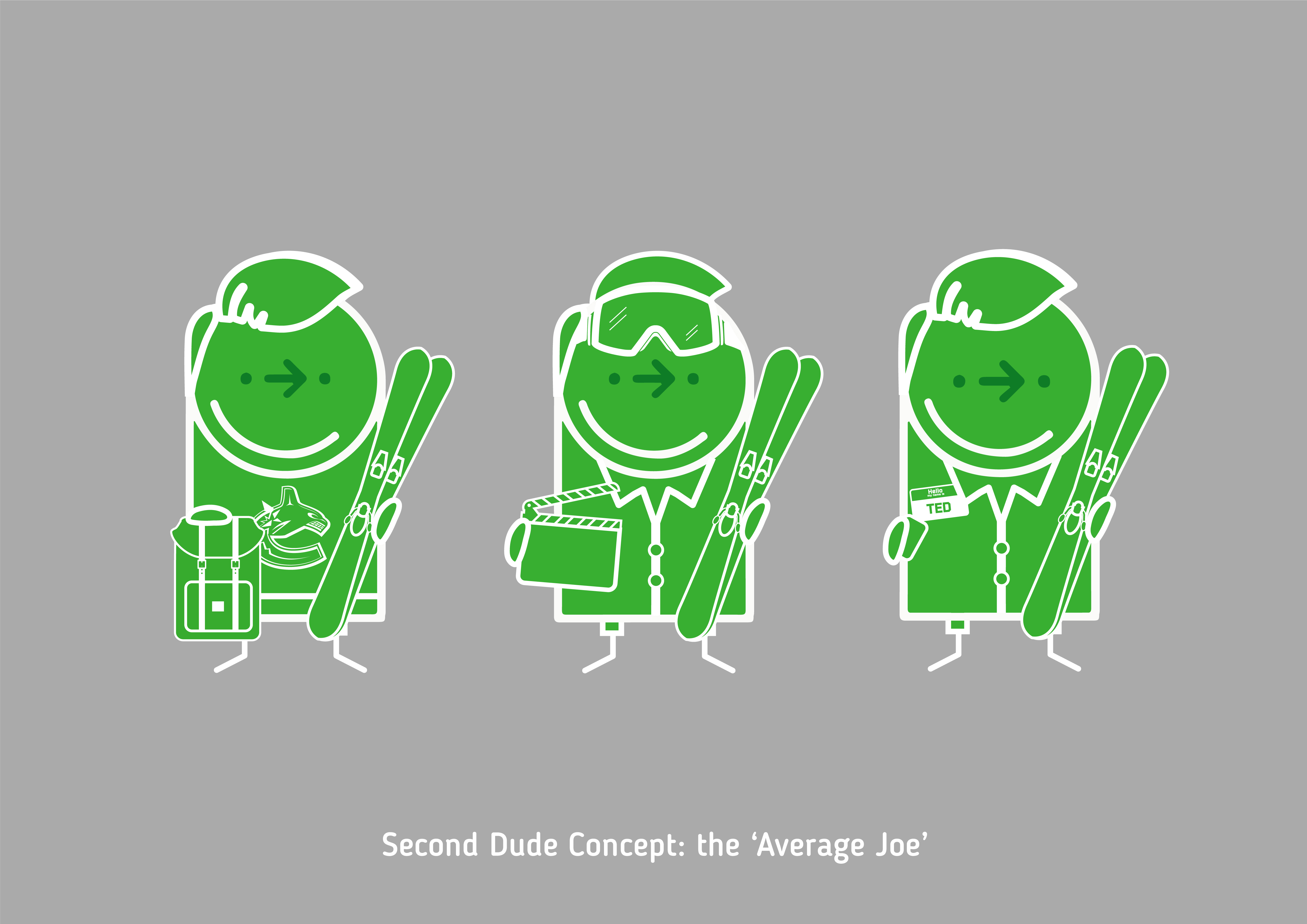 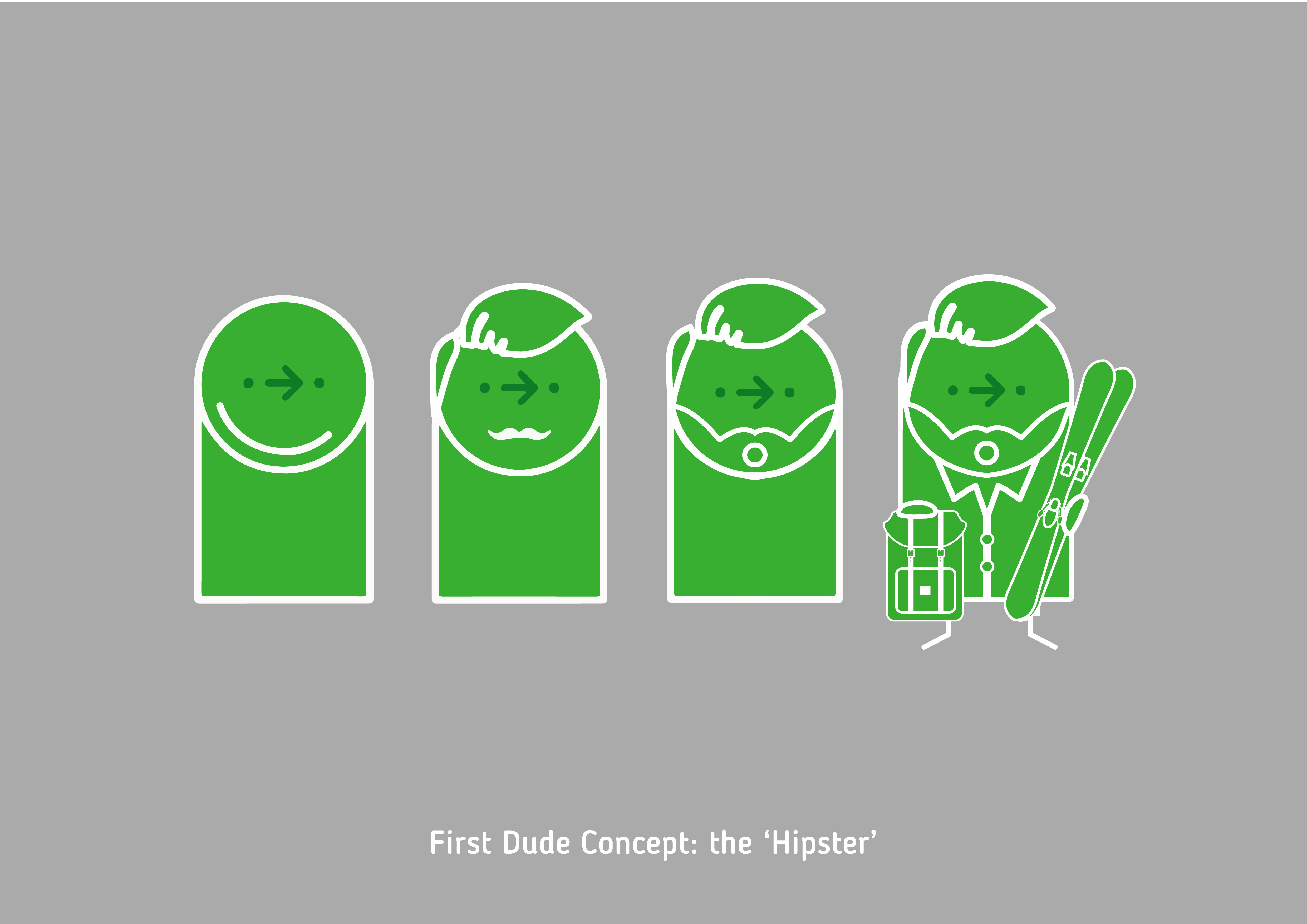 “Citymapper is a journey planning app, based in London, UK.  The app integrates data for all urban modes of transport, from walking and cycling to driving, with an emphasis on public transport. The company has been valued at over £250 million, and has received numerous awards and press. Citymapper’s team of designers have developed a series of mascots (‘dude’s) for every city the app supports. While Citymapper provided support for Vancouver in early 2015, their designers hadn’t had the chance to create a dude for the region. As a former Vancouver resident, I saw this as an opportunity to collaborate with their design team to create a dude that illustrated the best attributes of this western Canadian city. The final design is now included in their app.”

Made with love in Boston, MA